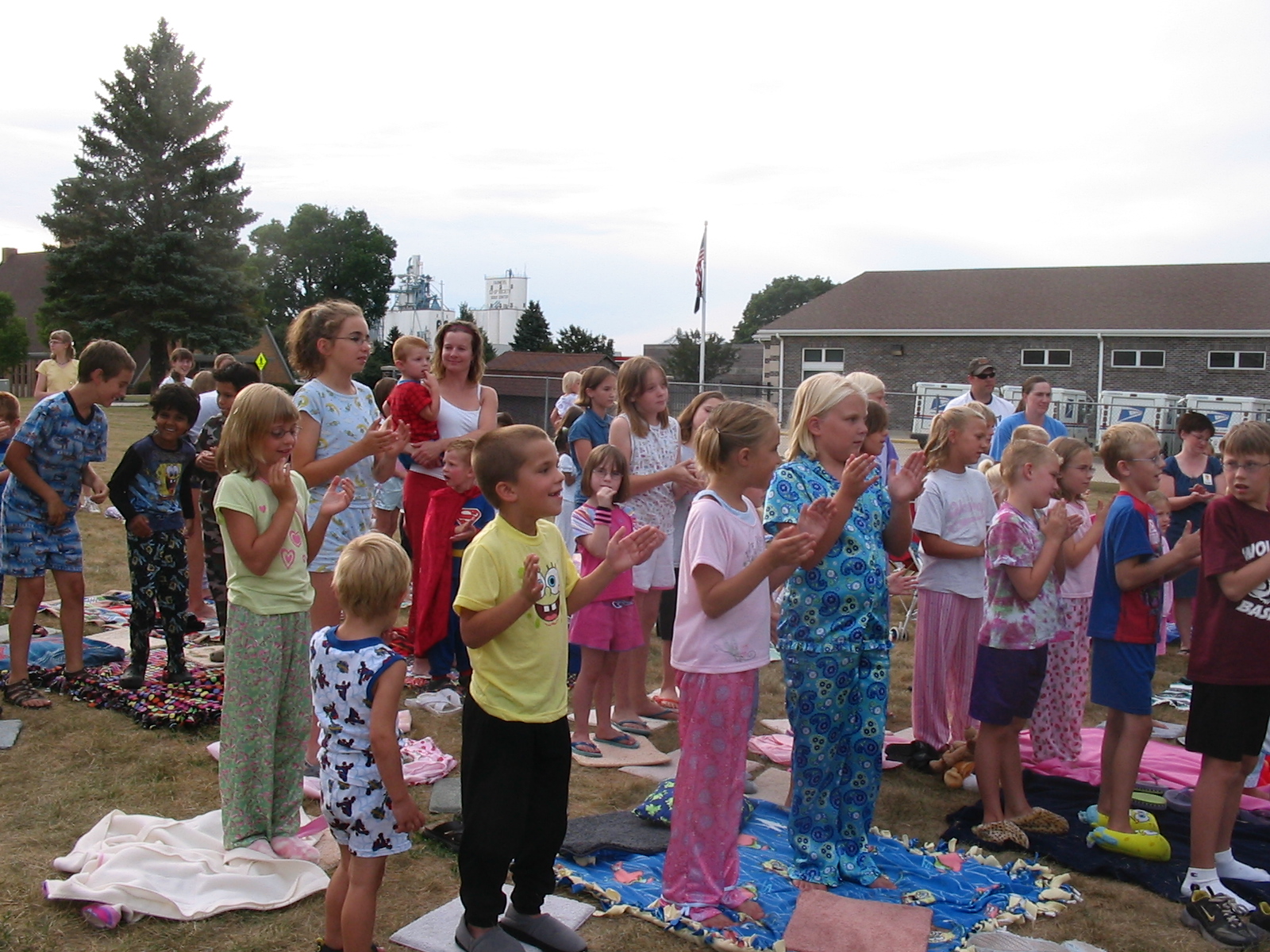 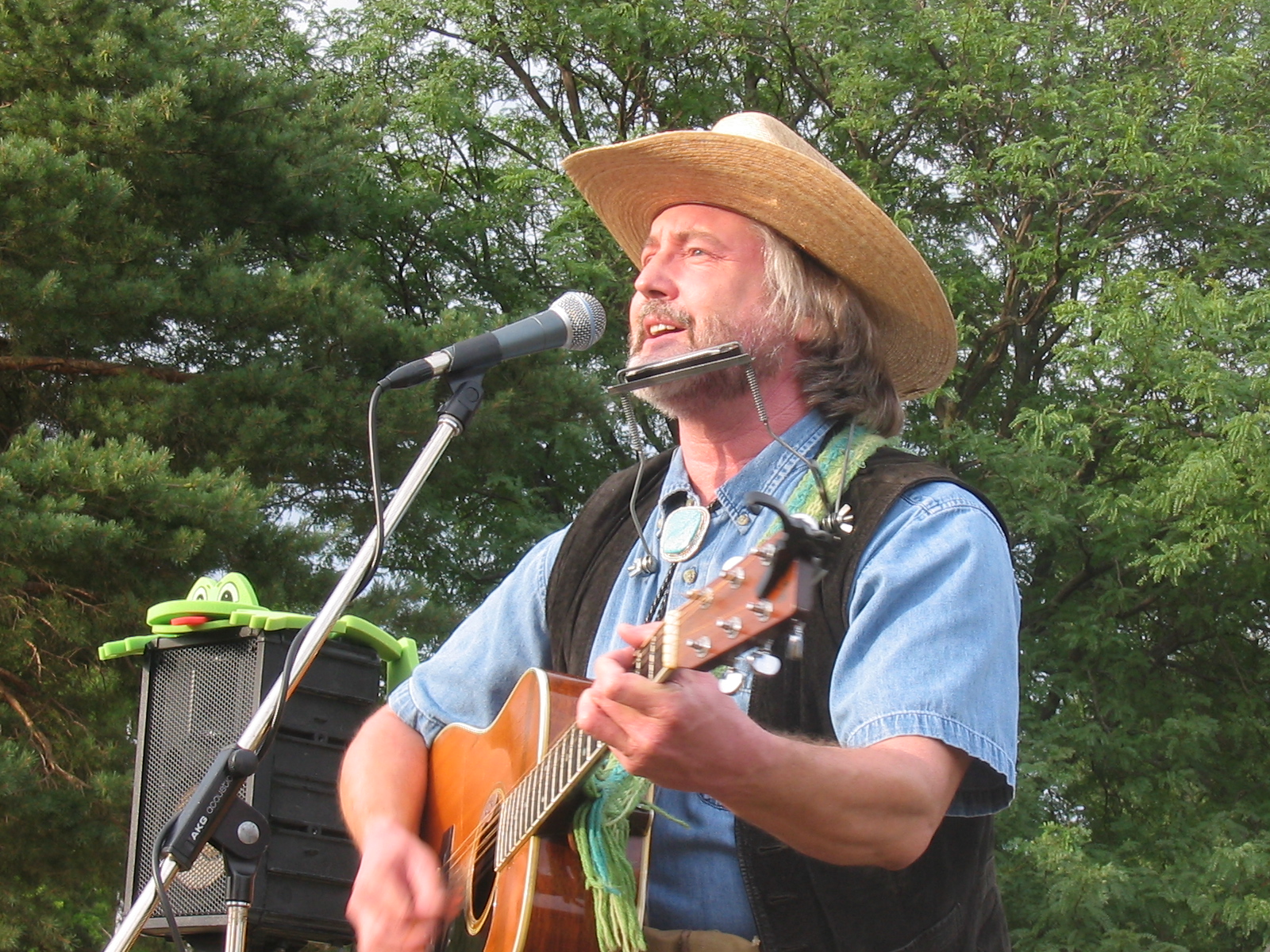 American folk music has a rich heritage of songs for kids of all ages. Veteran Austin folksinger Steve Brooks brings these songs to life. By singing them and telling the stories behind them, he entertains and educates at the same time.

Steve’s shows are multicultural, showing how Irish, Mexican, Cajun, African-American and Native American songs have added their colors to the tapestry of American music. They’re multi-instrumental, introducing kids to instruments like the tinwhistle, the mandolin, the accordion and the rubboard. And they’re interactive fun. He’ll get kids K-6 singing along, clapping, tying their ears in knots and throwing them over their shoulders. Learning was never so much fun. His programs include:

Music That Made America (Grades K-6) – Introduction to American folk songs and instruments, from the Seneca nation to Woody Guthrie.

Waltz Across Texas (Grades 7-12) – A musical tour of this vast musical melting pot, from blues to polkas, from Cajun to Tejano, from Bob Wills to Buddy Holly, from “El Paso” to “The Midnight Special.”

Mardi Gras Gumbo (Grades 7-12) – Steve samples the spicy flavors of Louisiana music: Cajun, Zydeco, Country, New Orleans Jazz and Blues, and more. He tells the stories behind artists like Jimmie Davis, Fats Domino and the Mardi Gras Indians and songs like “Jambalaya,” “You Are My Sunshine,” “Jolie Blonde” and “Iko Iko.” 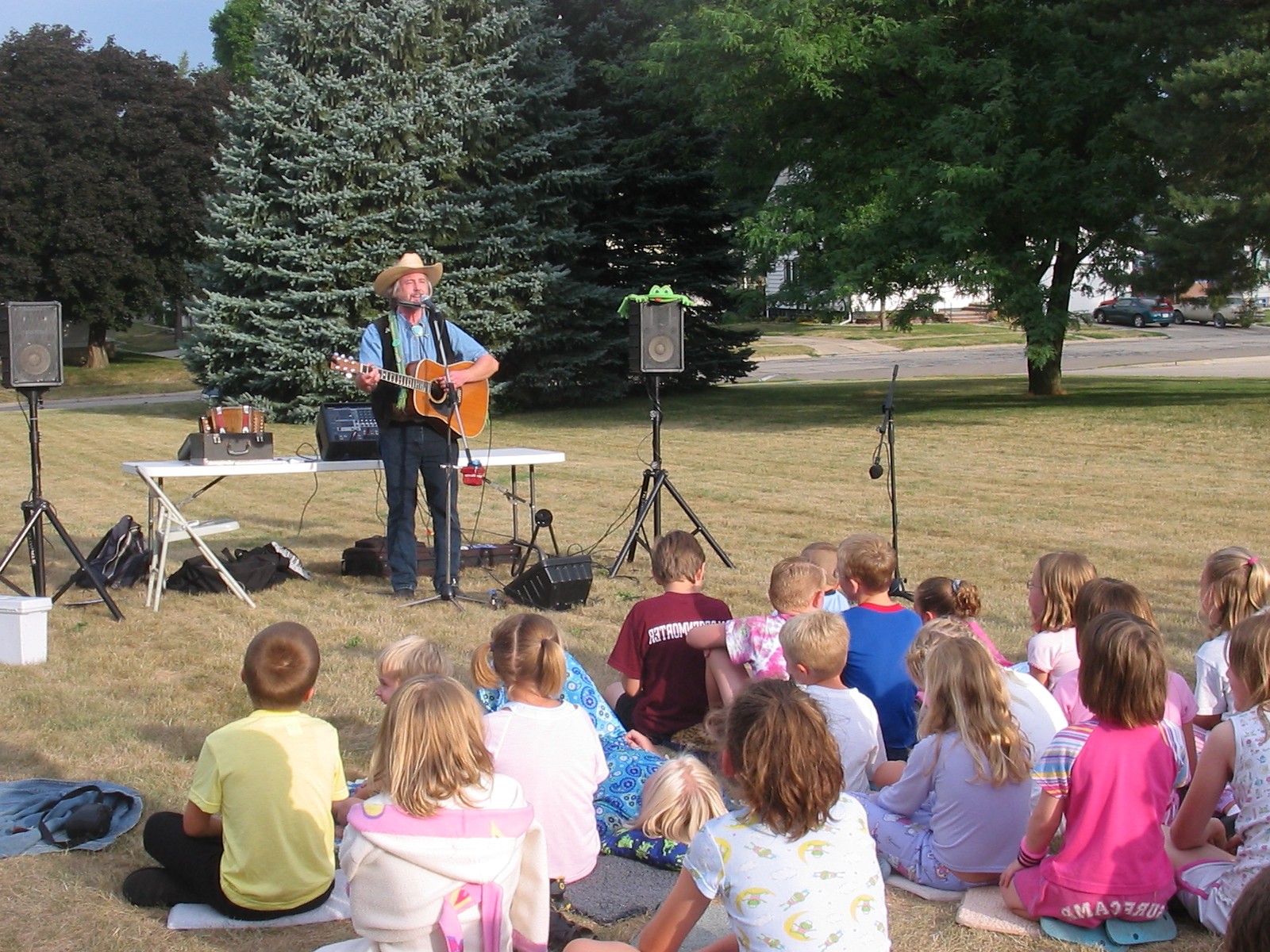 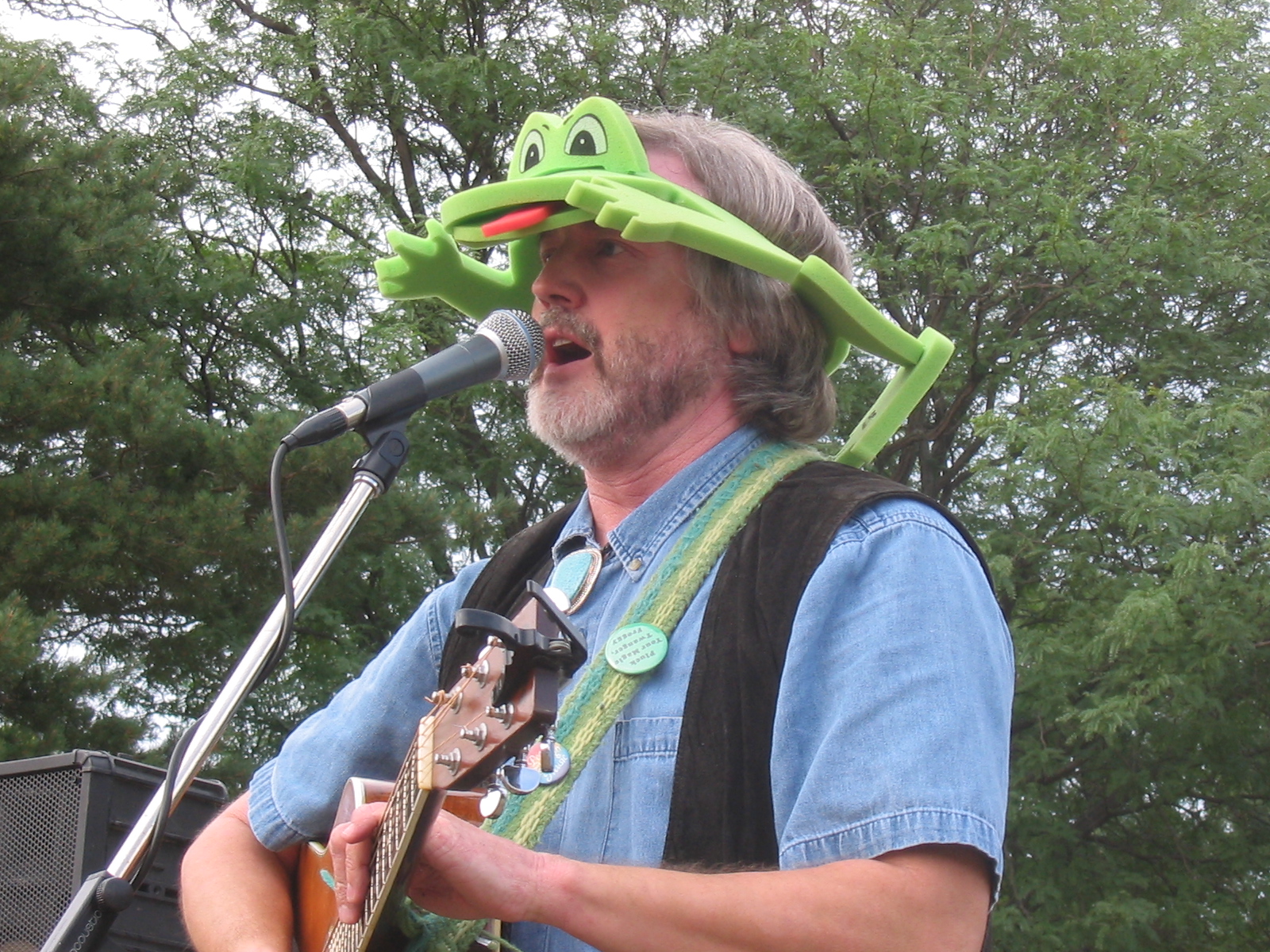 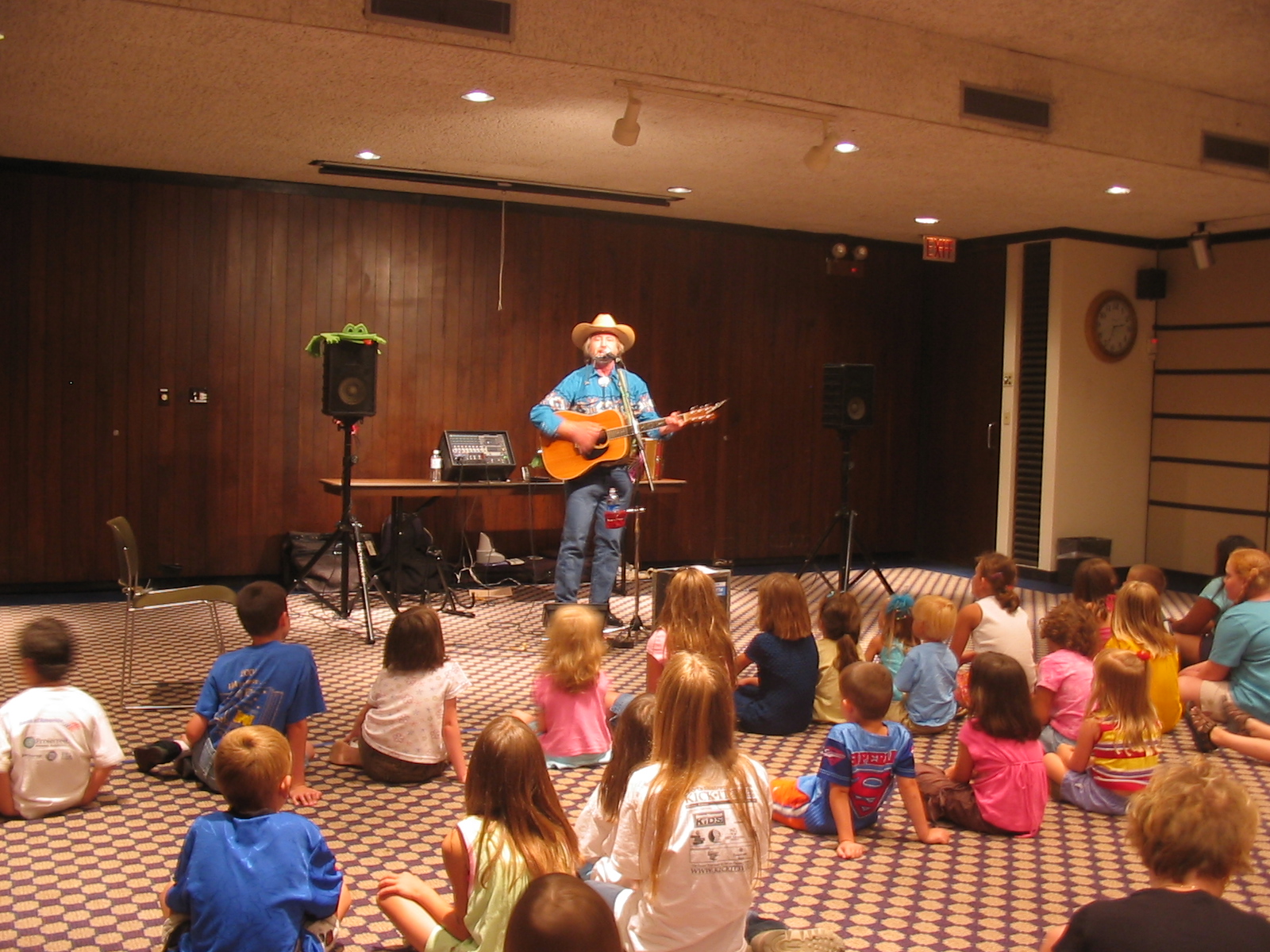